For us alumni track athletes, an honest-to-goodness synthetic track oval was a far-flung dream. There have been talk of converting the high school’s grass track to an all-weather surface, but it obviously didn’t push through. Considering the Ateneo’s sprawling campus (and the deep pockets of its influential alumni), I’ve often wondered why my alma mater lagged behind the likes of La Salle Greenhills and a couple of international schools.

Almost four years since I last donned the Blue and White, the dream of having a synthetic track is gradually coming into fruition. According to the Guidon, the project is being financed by the Lorenzo family, heirs of the great Ateneo sportsman, Luis “Moro” Lorenzo. The track will be blue, a fitting tribute to the school’s patroness, Mother Mary. The eight-lane, IAAF-certified track and the world-class football pitch will rise on the historic Erenchun Field, named after the Ted Erenchun, the father of Ateneo football.

Click here to read “The Moro Lorenzo field in the works”

During yesterday’s afternoon’s ABL meeting at the Blue Eagle Gym, I noticed markers designating the soon-to-be-completed athletics track. Even if I have long sinced ceased competing for school, I can hardly hide my excitement!

The powers-that-be couldn’t have chosen a better spot. Back in the sixties, the field was circumscribed by a cinder track. Ateneo athletics greats like the late Jorge Ledesma and Boogie Pamintuan trained there. Mildewed Guidon issues from the olden days depict track & field competitions held on school grounds. However,  the Erenchun track was forgotten with the completion of the high school track.

Decades later, traces of old running oval still abound. Before the construction work began, the first bend was still quite visible. In summertime, one can walk around Erenchun Field and notice the weather-beaten markers of the running track itself. 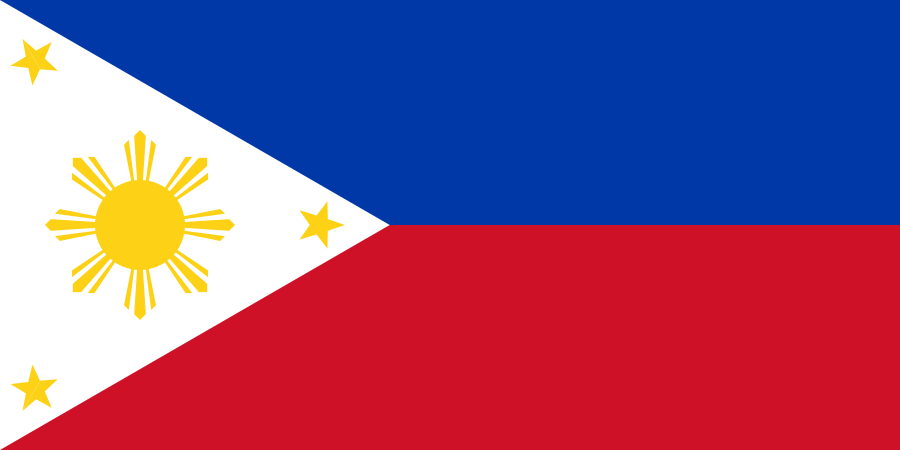